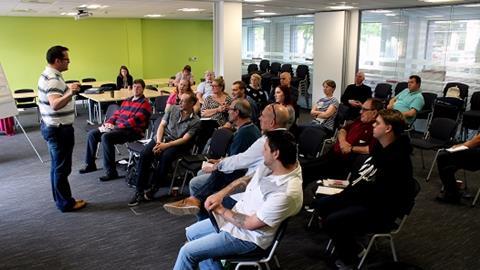 The majority of business leaders in the UK would support stricter employment laws, including a higher minimum wage, if it meant protecting workers during the second wave of Covid-19.

A report published by The Centre of Progressive Policy (CPP) calls for urgent reforms to employment law to prevent in-work poverty, worker exploitation and financial insecurity through the second wave and beyond.

The report comes days before the government’s furlough scheme comes to an end, which is claims will dramatically increase unemployment before the end of the year.

The CPP is calling for the government to ban zero-hours contracts, and to increase the minimum wage for over 25s. It would also like to see a legal pay floor introduced to protect them from exploitation.

According to a survey conducted as part of the report, nearly two-thirds (64%) of company bosses would back tighter employment laws, including an increase to the minimum wage. The report found that 40% of bosses feel more responsibility to offer secure job contracts as a result of the pandemic, which a further 25% would support a ban on zero-hour contracts.

At a time when the government is facing increase criticism for its refusal to fund free school meals, the CPP said the evidence is clear that tougher employment laws would also protect workers’ families from falling into poverty.

“Maintaining a system that legitimises the exploitation of society’s most important workers and contributes to rising levels of in-work poverty can no longer be acceptable. If the government truly wants to level up the country and empower more people to contribute to and benefit from increasing prosperity, they must deliver proper protections and improved conditions for our lowest paid workers.”