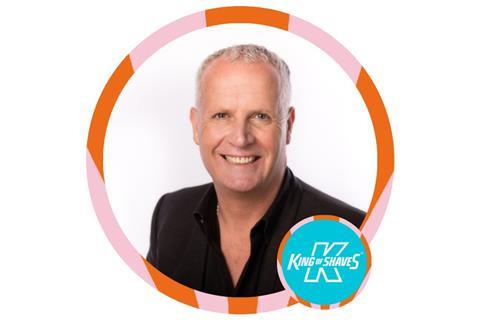 Born in Lowestoft in 1965, studied Mechanical Engineering at the University of Portsmouth between 1984-87. Following redundancy in the early 1990’s, he created the King of Shaves® brand and its first product, a shaving oil.

Buying shave.com for £18 in 1995, he found that “shaving’s a growth business” and in April 2021 King of Shaves celebrated its 28th anniversary, with more than 16Bn lives ‘shaved’ world-wide. Now Executive Chairman, King of Shaves has been the stand-out innovator in men’s grooming products for nearly three decades.

In Spring 2020 King of Shaves was the first shaving brand to introduce refillable aluminium packaging for its range, building on the company commitment to minimise the use of plastic,; in Summer 2021 a new company, Integro Innovations (which Will is a co-founder and director of) will launch a lifetime-use refillable range, above & beyond; he has also launched a new range of unique active head hugging, auto-folding (made in UK) sunglasses, King of Shades® SHUGS® – Sunglasses that Hug™