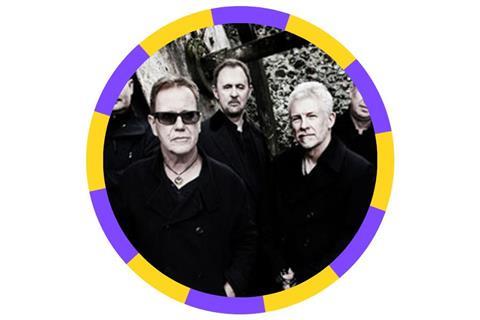 Oysterband (originally The Oyster Band) is an English electric folk, folk rock, and folk punk band formed in Canterbury in or around 1976. The band formed in parallel to Fiddler’s Dram, and under the name Oyster Ceilidh Band played purely as a dance band at first. The name Oyster comes from the group’s early association with the coastal town of Whitstable in East Kent, known for the quality of its oysters.