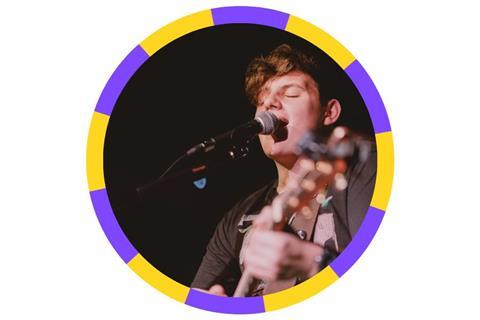 Harrison Rhys is a singer/songwriter from Portsmouth who has been performing around Hampshire and surrounding areas for the last 5 years, including several performances at both Victorious and Wickham Festivals, a South Coast tour on 2021, supporting The Lottery Winners on their UK tour as well as headlining two of his own shows at iconic South Coast venues.

His original music has featured on BBC Music Introducing and BBC Radio Leicester as well as many local and regional radio stations.