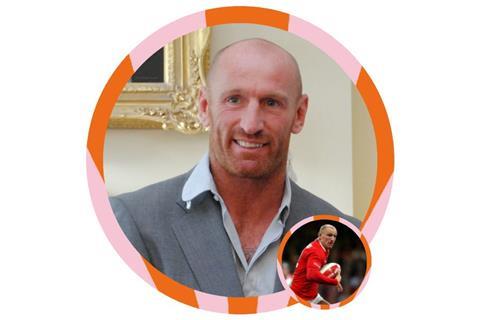 Gareth Thomas is one of the most iconic and respected figures in world rugby. He was the first Welsh player to reach 100 caps and captained Wales in 2005 to the first grand slam in 27 years. Since retiring in 2011, Gareth has become a regular analyst for ITV Sport and has worked on Rugby World Cups as well as numerous RBS 6 Nations coverage. He has also become a household name, entertaining audiences on national TV and raising awareness around key issues, in particular LGBTQ+ equality, mental health and tackling stigma around HIV.