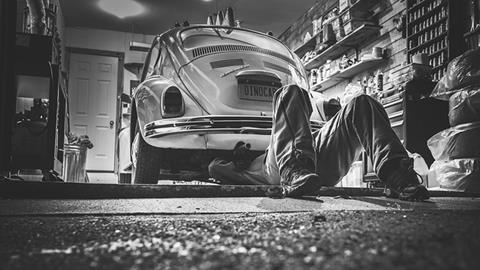 Apprenticeships ‘are the solution’ to UK skills gap

Workers in Britain believe apprenticeships are the key to closing the UK’s skills gap, according to research by CV-Library.

Launched at the start of National Apprenticeship Week, the survey suggests that more needs to be done to tap into the skills benefits of apprenticeships.

Despite the promise of rebooting the nation’s labour market, only 14.5% of apprentices admit that government information contributed to their awareness of these schemes, and many (42.2%) found opportunities through their own research; suggesting the reason apprentice talent remains untapped comes down to a lack of awareness initiatives from the government.

Lee Biggins, founder and managing director of CV-Library, said: “Apprenticeships are extremely valuable for UK workers and employers – the skills acquired during these schemes can shape a career and also help tackle skills shortages in key sectors, such as engineering.

“However, it seems that this opportunity is being underutilised – while government funding is on its way via the apprenticeship levy, it’s clear that there is a broader issue at play. The data shows that not enough is being done by the government to raise awareness for apprenticeships and more support is needed for both businesses and apprentices themselves.

“Ultimately, apprentices cannot begin to plug the skills gap until younger workers are educated on the value of apprenticeships and more is done to raise awareness and support.”