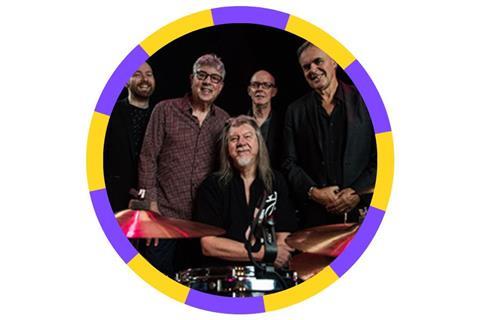 10cc first appeared at Wickham back in 2013 as a support slot which proved one of the big hits of the 2013 Wickham Festival. They then played in 2015 and 2017 as headliners by popular demand. Well … drum roll … they’re back at Wickham Festival 2022!!! With a string of top 10 hits including Donna, Dreadlock Holiday, Rubber Bullets and I’m Not in Love, this evergreen act will bring our opening night to a fantastic finale.

Among the most inventive and influential bands in the history of popular music, 10cc are one of the very few acts to have achieved commercial, critical and creative success in equal measure. Fronted by original band member Graham Gouldman they are still going strong 40 years on.